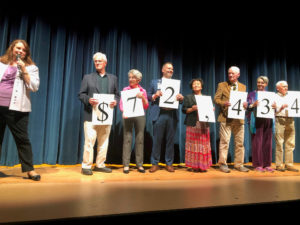 The Music for the Mission Concert Series, presented by Catherine Johnston and Family, at Asbury Methodist Village had another record-breaking year, raising more than $72,000 for the Benevolent Care Fund – we are extremely grateful to all of the sponsors, patrons, and attendees for making this possible!

Every year we are heartened to see the community come together to support this most important cause. By purchasing tickets, becoming patrons and sponsors, these friends show their support for those in need. 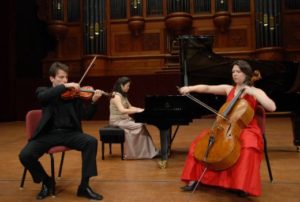 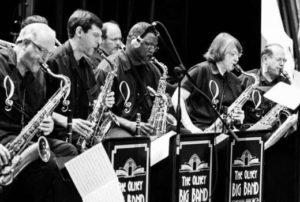 Olney Big Band
On September 21, the Olney Big Band entertained a sold-out audience with classic swing, dance and jazz music from the Big Band Era of the ‘30s and ‘40s in addition to arrangements from the ’50s to present day.
Corporate Sponsor: Eric Stewart Group
Resident Sponsor: Shirley Van Buren 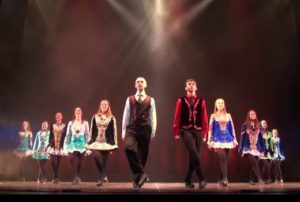 Teelin Irish Dance
The series closed out with a jaw-dropping performance by Teelin Irish Dance on October 5.  Combining the energy of Irish dance with cutting edge choreography, our sold-out AMV audience was left cheering and asking for more when the concert let out.
Corporate Sponsor: TAD Relocation – A Wayforth Company
Resident Sponsor: Mary Ebinger