Carl Phillips celebrated his 102nd birthday on June 4, 2020. He is a World War II veteran, serving as a Sea Bee, which is the Navy’s Construction Battalion. Due to restrictions from COVID-19, visitation was not allowed. However several came to celebrate with Carl outside of his window, including the Color Guard of the American Legion Post 182, the Lewisburg High School Band, Congressman Fred Keller and several members of his family! 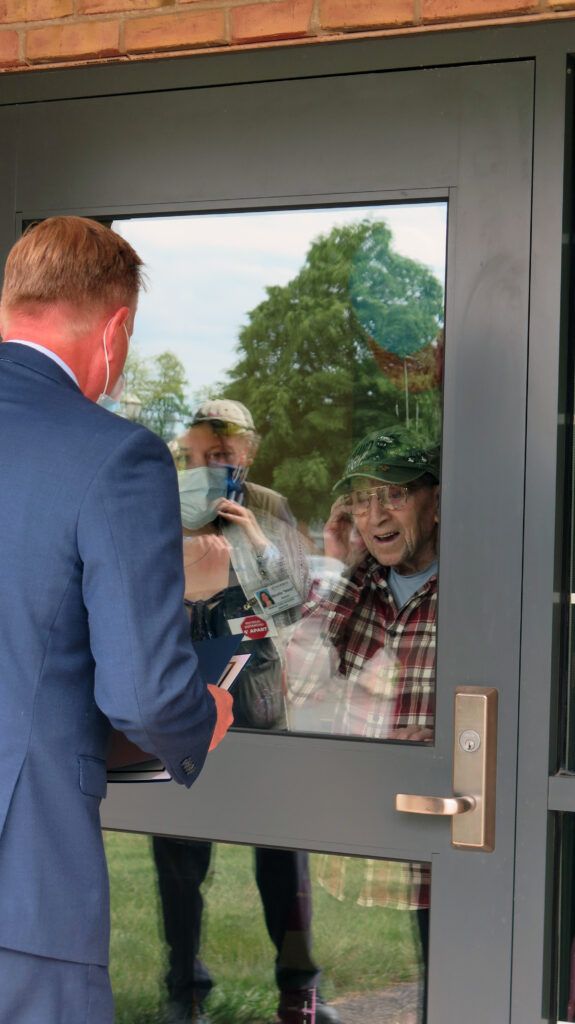 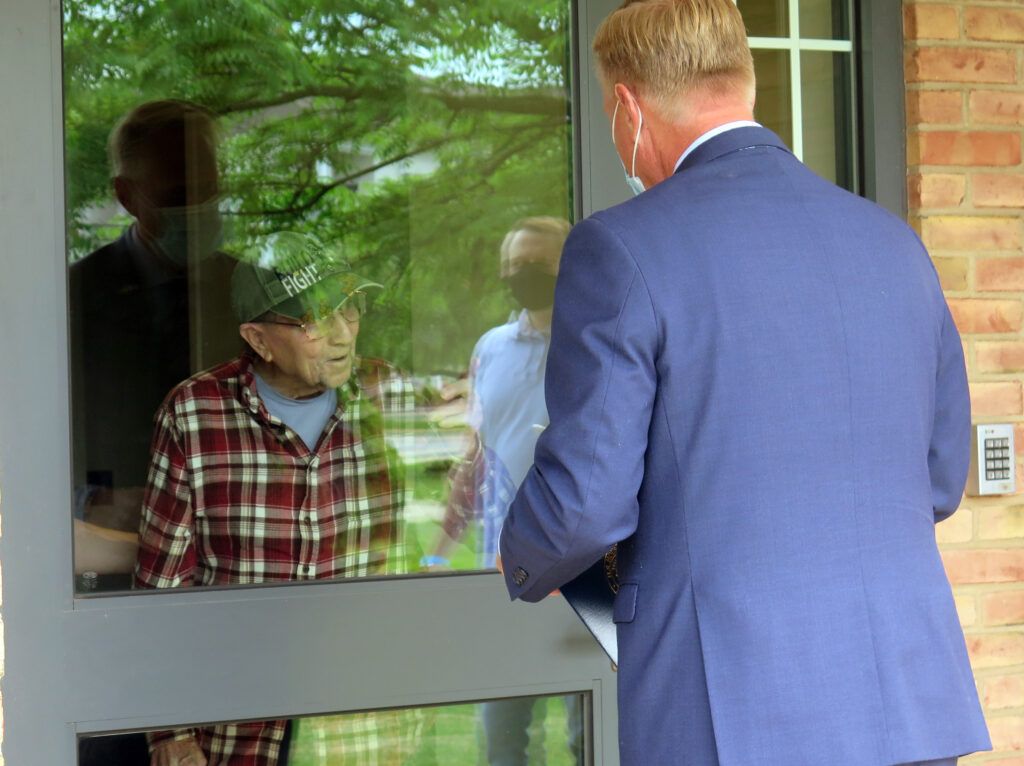 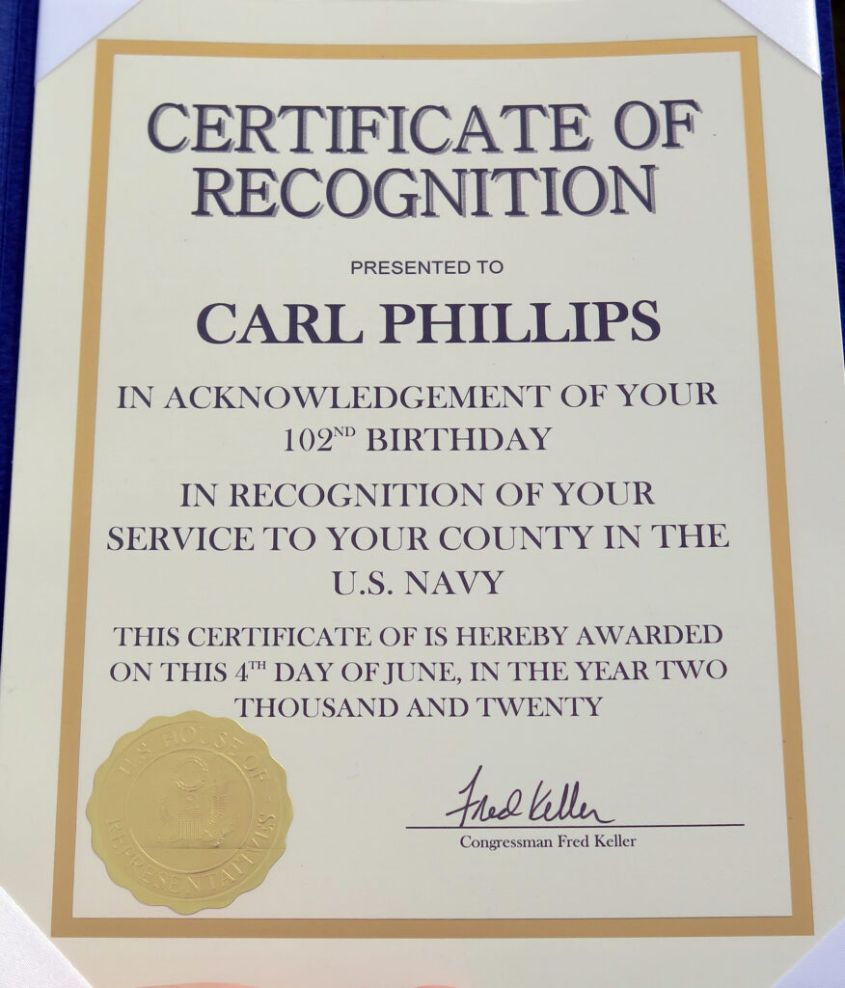 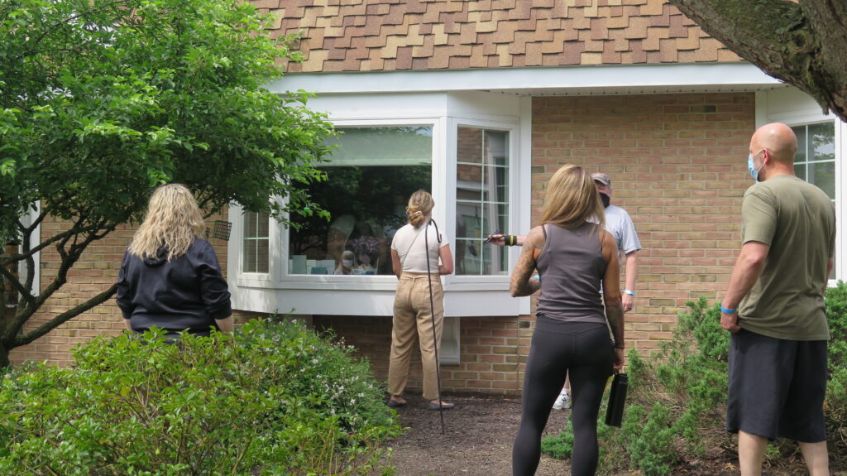