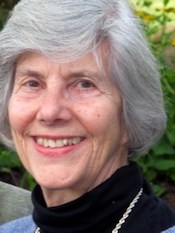 In April, my first book of poems, Earth, Grass, Trees and Stone, was published, launching me into a whole new world of being a poet – a busy life, indeed.

(Read one of Mary Anne’s poems below.)

Because I live in three places, one of which is Bethany Village, I have had a delightful series of launch parties, readings, signings and book fairs. Lest you think all I did was to show up for these events, you would be wrong.

Although I thought my job was to write the poems, that was just the beginning. My job was to write the poems, find the publisher and get on with marketing which meant setting up all of my promotional events! I like to sit in my study and write, but now when I am out and about, I have gotten bold. I tell people about my book . A year ago that would have made me shudder. I asked my six -year old grandson to sit at a table to sell my books while I signed them. (I thank his mother for supervising!) And thank goodness for the book that teaches you all about how to market your writing.

The rewards of this movement outside of my comfort zone have been well worth the effort.

I have been charmed when a person approached me in the big Chautauqua amphitheater clutching a book he bought at the book store and asked me to sign it. A neighbor trudged down the steep ramp aisle followed by his wife. He had tears in his eyes. He said he had been reading the poems to his wife as she prepared dinner. She told him to stop reading because one poem made her cry into the lasagna. I asked how the lasagna tasted. He said it was a bit salty.

The poet Robert Pinsky says that a poem is meant to be spoken. I never fully understood that concept until I began to give readings. I could feel the poem in my body, and see the audience receive the words. From time to time, some one will say, “ I loved your poems on the page, but hearing you read them made them even better.”

If you have been tempted to learn to write poetry, start reading. Read as many poets as you can. If you don’t like one poet, try another. Get on web sites such as Writer’s Almanac that will send you a poem a day. You’ll meet new friends like Billy Collins, Mary Oliver, Wendell Barry, Carl Dennis, Rebecca Faust, Julia Kasdorf, and Todd Davis.

Then start writing. Write every day. You’ll write a lot of garbage, but that’s OK, keep writing. Take a writing workshop. Take another and another. Get a big trashcan and throw out the junk. Keep the good stuff. Keep writing. Show your best poems to your friends. They will be amazed, or not. They will make suggestions. You can take their suggestions, or not.

It has been said that gaining mastery of anything takes 10,000 hours. Get going. Writing will make you joyful.

About the Poet:  Mary Anne Morefield lives in Central Pennsylvania, Arizona, and Chautauqua, New York. She served as Vice President of The Writers’ Center, and as President of the Chautauqua Literary Arts Friends. Mary Anne is a member of the Seminary Ridge Foundation in Gettysburg, Pennsylvania, which oversees the Seminary Ridge Museum. Her work has appeared in various journals, including Poet Lore, Poetry East, Atlanta Review, The MacGuffin and Chautauqua. Her poem, “Requiem,” will be set to music for the Susquehanna Chorale in 2015 by Bob Chilcott. 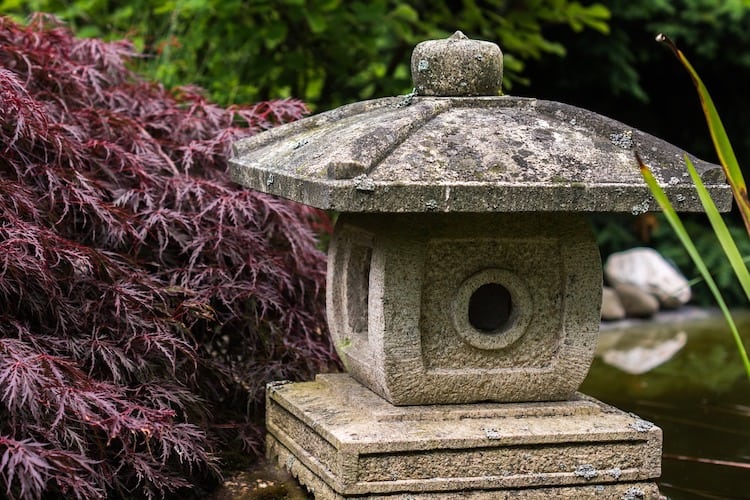 breakfast on this April morning,

I stare into my bowl—

and on top, banana slices

Once in a Kyoto garden,

we watched a woman in a silk

kimono step across a pond

on round white stepping stones.

When she reached the other side,

she turned back toward us and smiled

You led the way stepping easily.

I followed balancing with care.

When I almost reached the other side

you stretched out your hand to help

me to the shore. There we stood
side by side in fragile beauty,