About Us > Albright Leadership Team 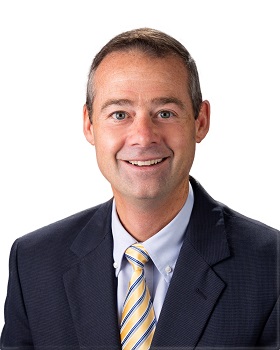 LouAnn Shively has been with Albright Care Services since 1999. She holds a master’s degree from Penn State University and is a licensed speech pathologist and nursing home administrator. LouAnn previously worked for Nova Care as a district manager, as well as Geisinger Medical Center as a Speech/Language Pathologist.

John McDonough joined Albright Care Services in 2011. He holds an MBA from Bloomsburg University and is a licensed nursing home administrator. Prior to joining Albright, John worked for the Columbia Montour Chamber of Commerce and Bloomsburg Health System.

Pam Kennedy has been with Albright Care Services since 2014, previously serving as the Community Service Administrator. Pam holds an associate degree in nursing from St. Joseph’s Hospital School of Nursing. She supports the operation of Albright LIFE programs, including planning, directing, coordinating and evaluating the services provided to ensure high quality services.

Carol Klose has been with Albright Care Services since 2001. She has an associate’s degree from Williamsport Area Community College. Previously, Carol was the Assistant to the President at Pennsylvania House.

Get Directions > Call Us: